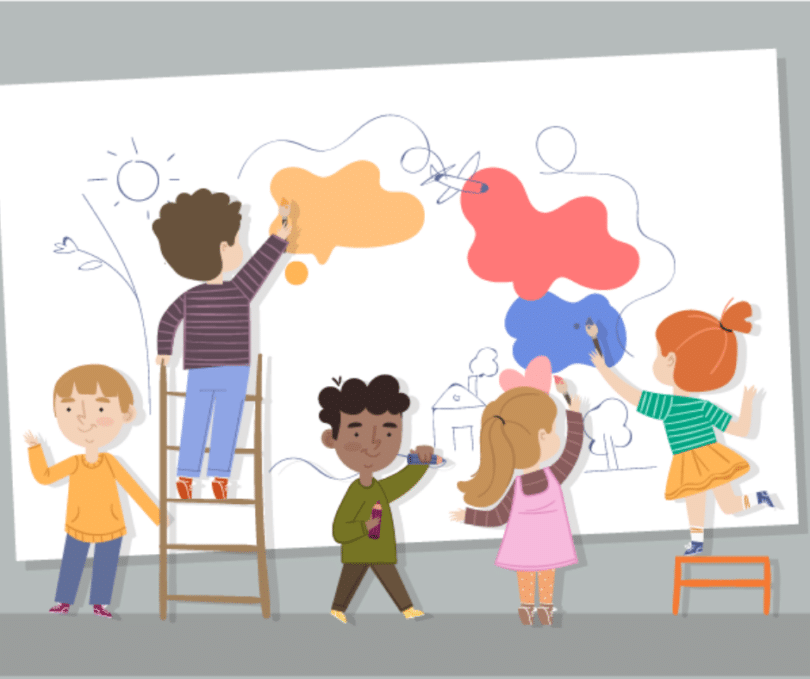 Sending learners to another classroom for detention is a popular strategy for teachers to deal with misbehaviour. It’s popular because it’s easy and the consequence feels like it’s enough. The misbehaving learner must pick up their things and exit the room.

It is easily conclusive. It carries the message that the learner is no longer part of the class.

When your learners are sent to another classroom they may be uncomfortable to even walk in, not to mention feeling embarrassed. In theory, it should make the consequence stronger.

So why is sending learners to detention doesn’t work?

The biggest problem with sending learners to detention is that they will miss contact time. Even if you send them with some work, a lot of them will feel as if they got away with something. Having detention in class, like separating the misbehaving learner from the rest of the class, will allow you to expect the same hard work and attentiveness as everyone else. And of course the misbehaving learner cannot participate in classroom activities. You also won’t have to do extra work so they can catch-up and you won’t be exposed to complaints from parents.

For detention to be effective, your learners must feel like they are missing something. When you send them out of your class this feeling is minimized because they are unable to see what they are no longer part of. Detention then feels more like a break and less like a consequence.

As long as your learners enjoy your classroom, which is one of the core principles of this website, being separated from their classmates while still in class is a strong discouragement to misbehave in the future.

Another important thing to effective detention is to wait until the learner shows remorse before allowing them to return to their seat, which can only be done if they’re in the room with you. The way this works is that if the learner is quiet and attentive, you would walk around by the detention desk and say, “Please let me know when you are ready to leave detention”. Only after they raise their hand and politely ask to re-join their classmates would you release them.

Their willingness to follow this procedure, which must be taught and modelled in detail before putting into practice, is a reliable sign that they have thought about their behaviour and taken responsibility for it.

Teachers can do a whole lot more

A lot of teachers haven’t had much luck with detention because they view it as just a punishment for misbehaviour or wrong doing. Thato misbehaves so he goes to detention.

Detention, then, becomes not a break from the classroom or a shameful punishment, but an opportunity through which your learners can grow and mature and become better people.

Now its your turn. What do you think about detention? Does it work? Do you have any secret recipe? Let me know in the comments below.